The ML55 Chase Car is a specially modified Mercedes ML55 AMG (SUV). It is quick, nimble, tough and able to go where and do things a normal camera car/ insert car cannot. 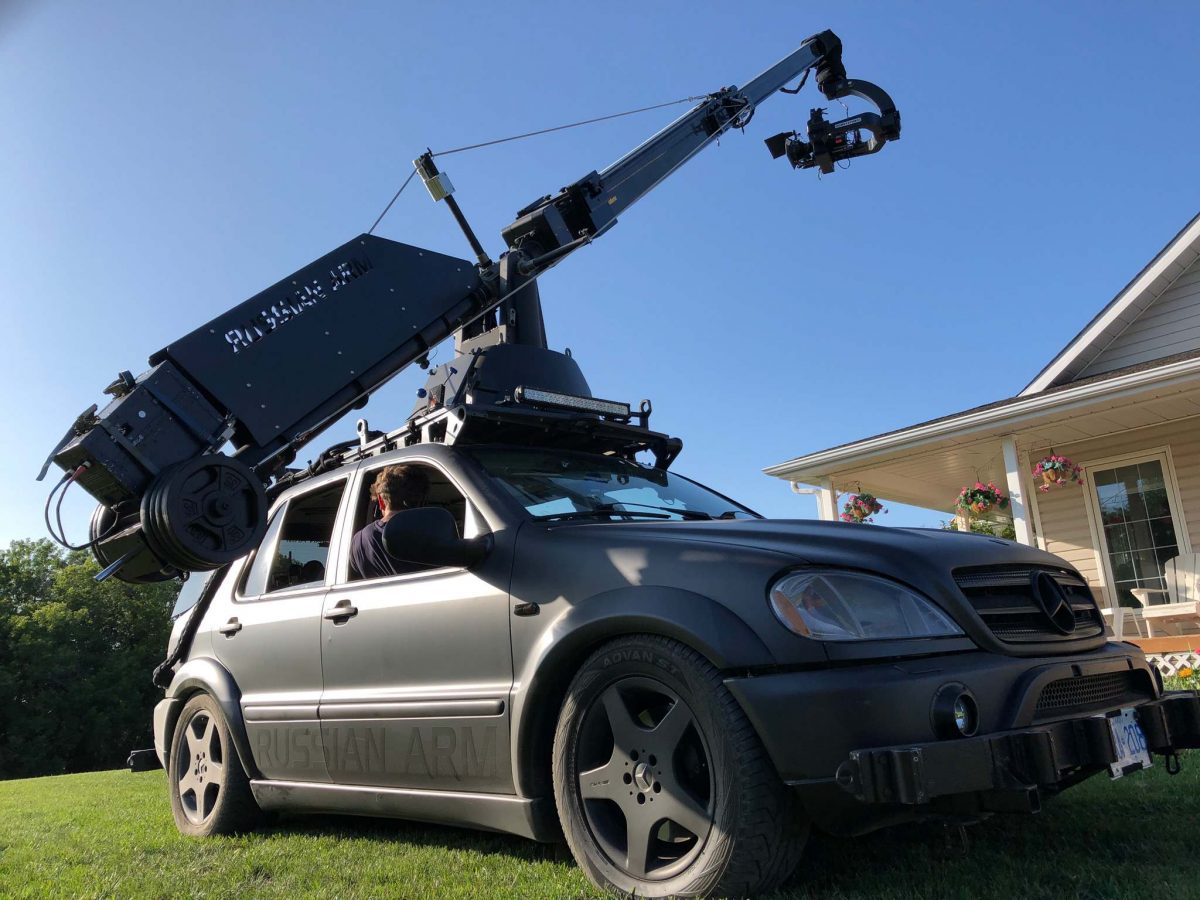 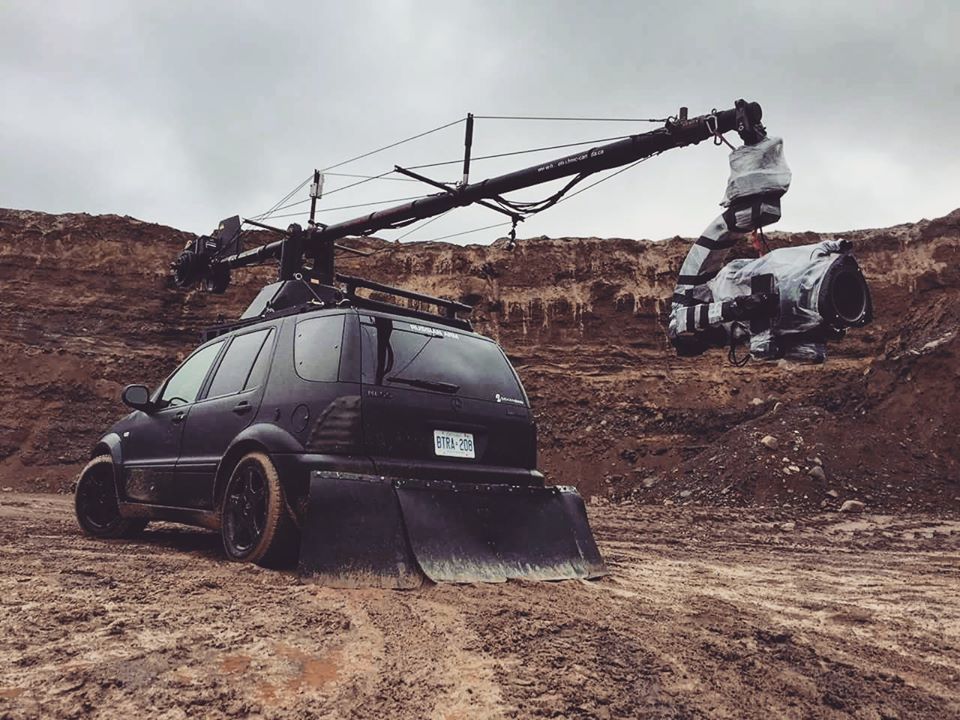 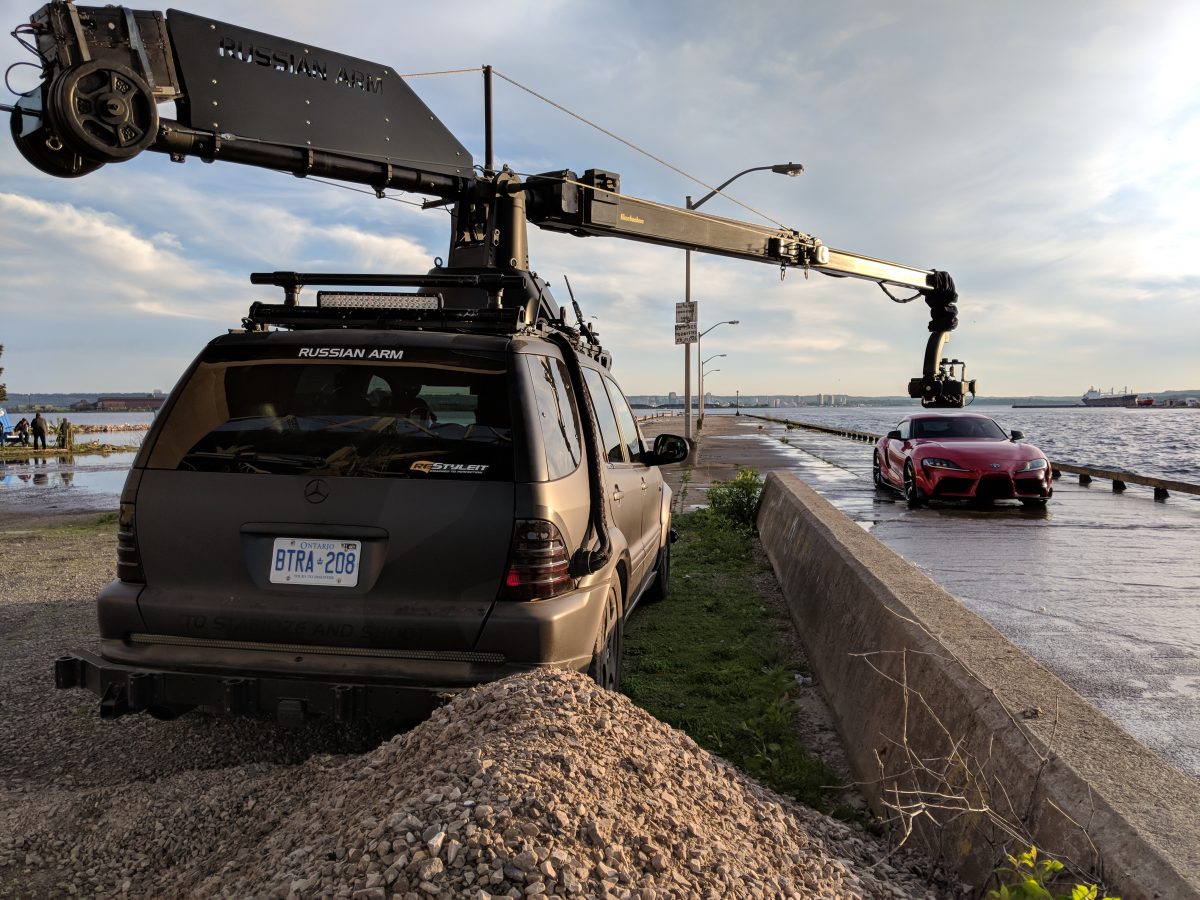 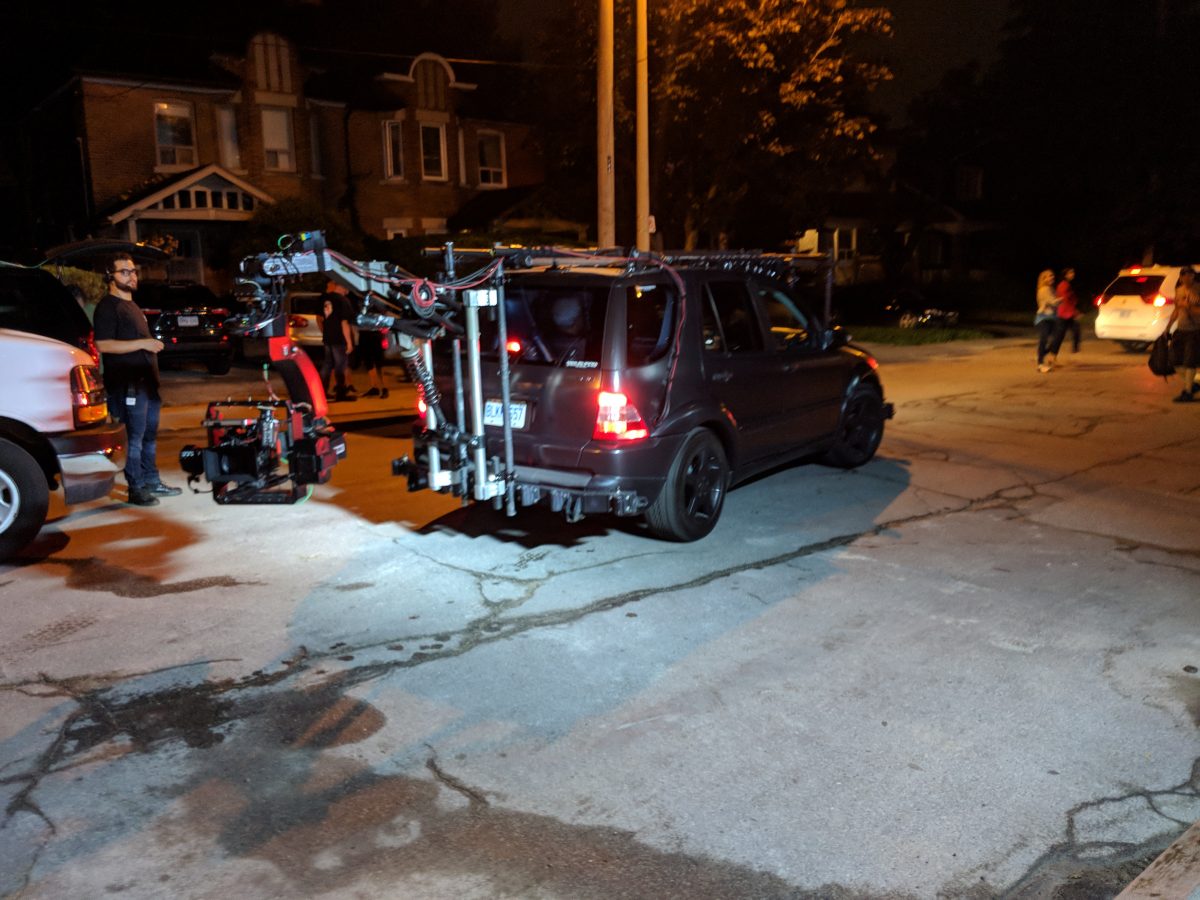 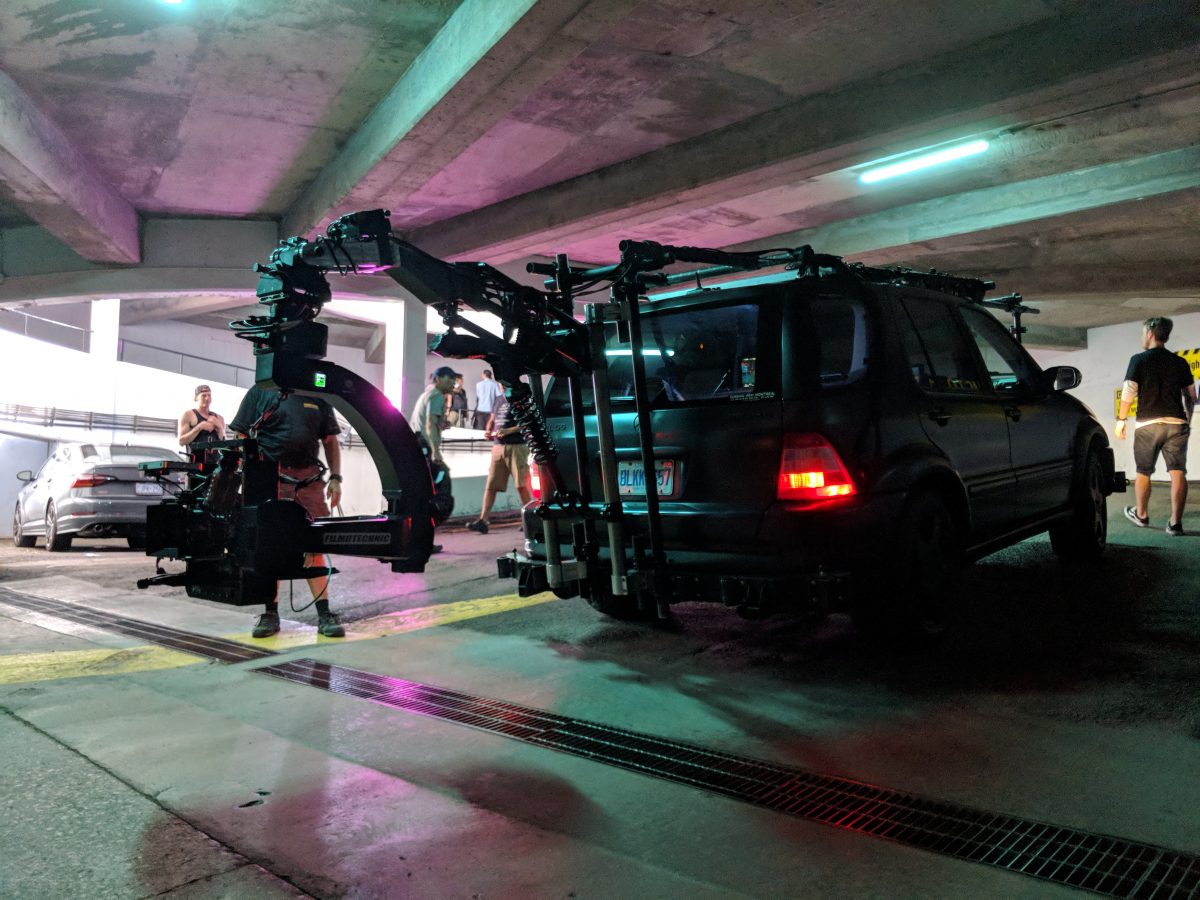 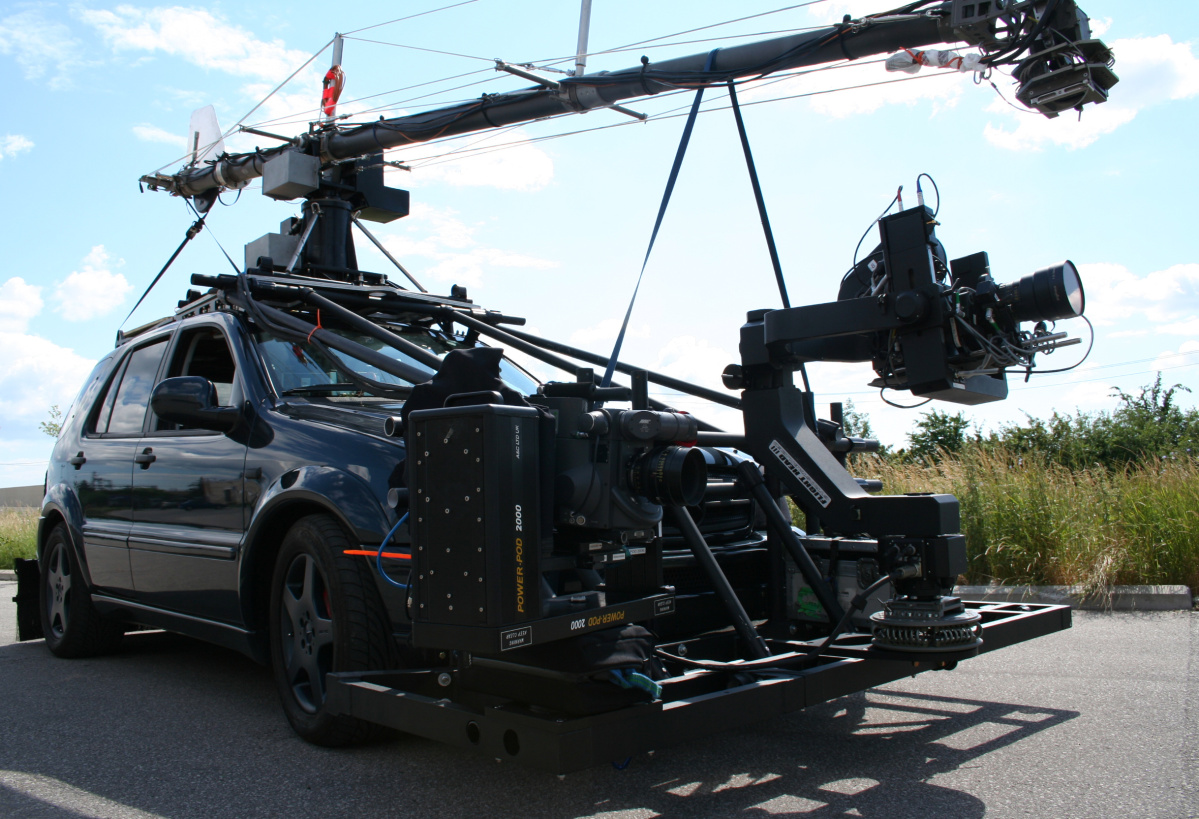 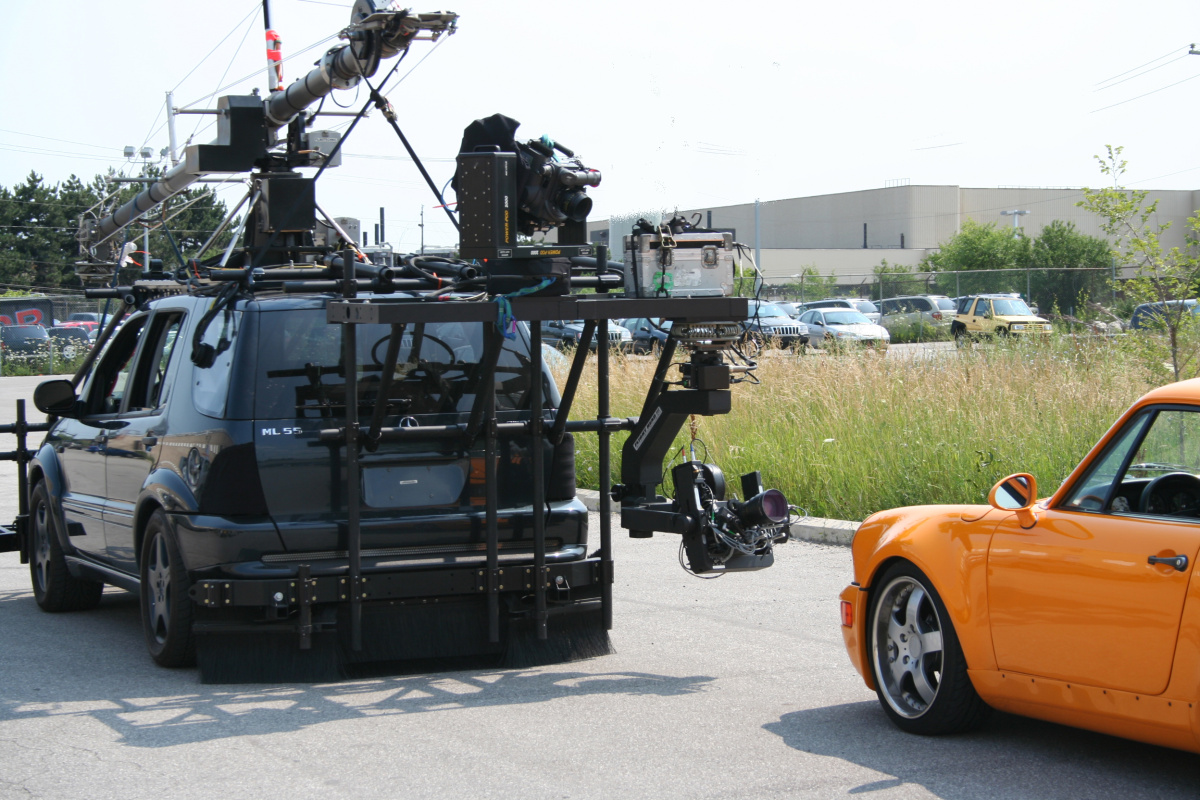 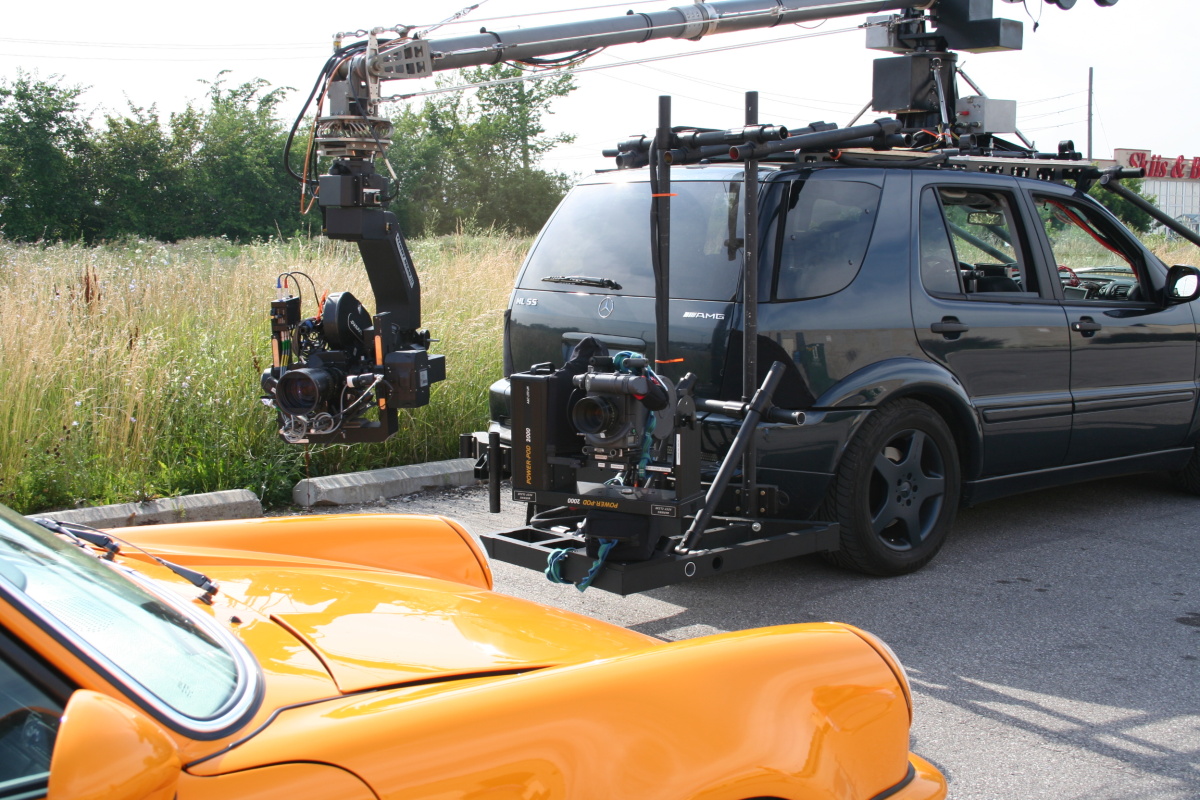 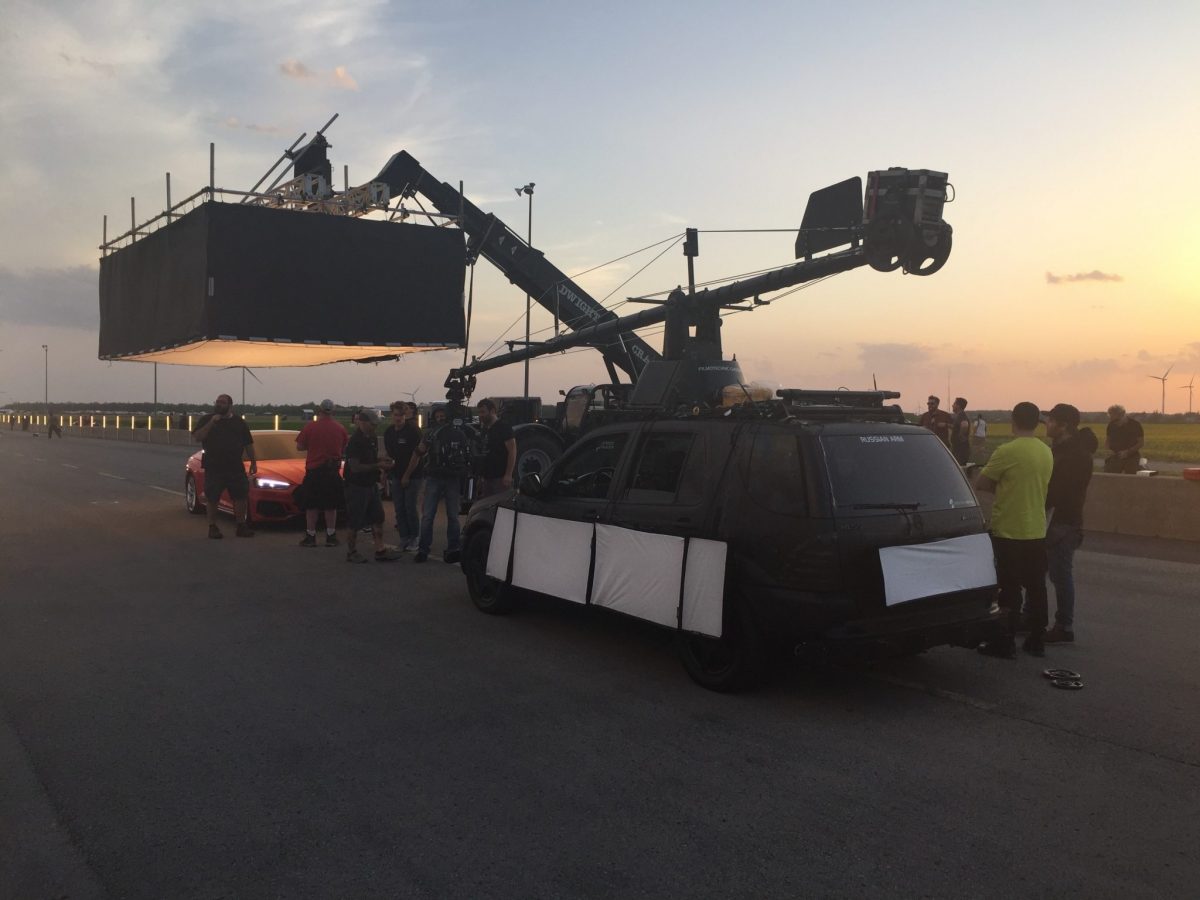 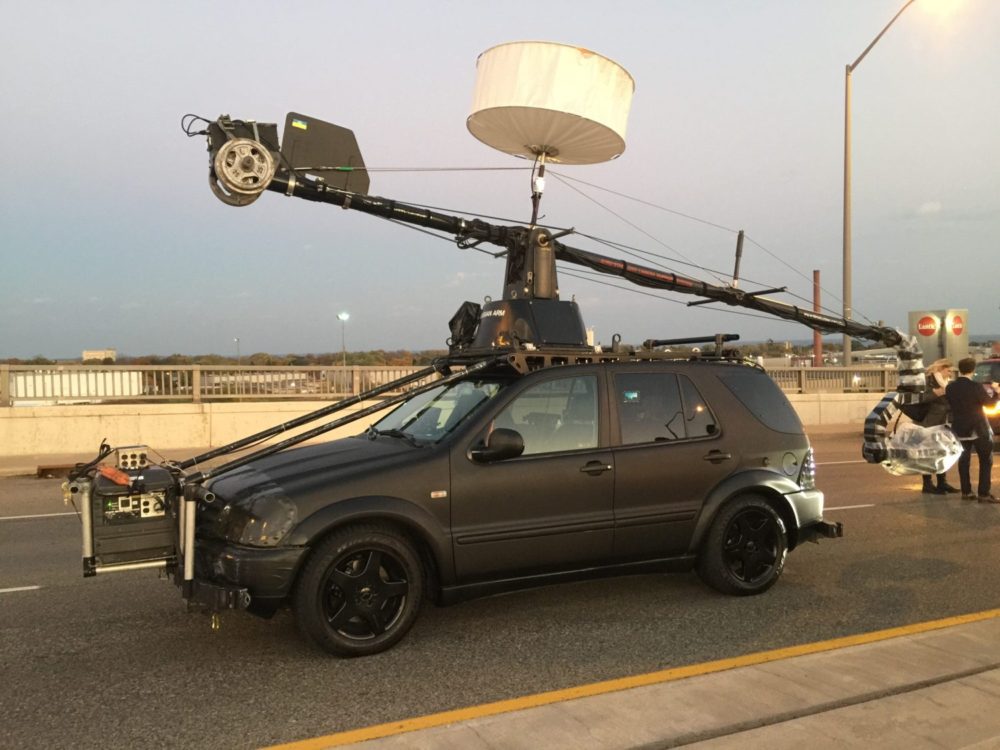 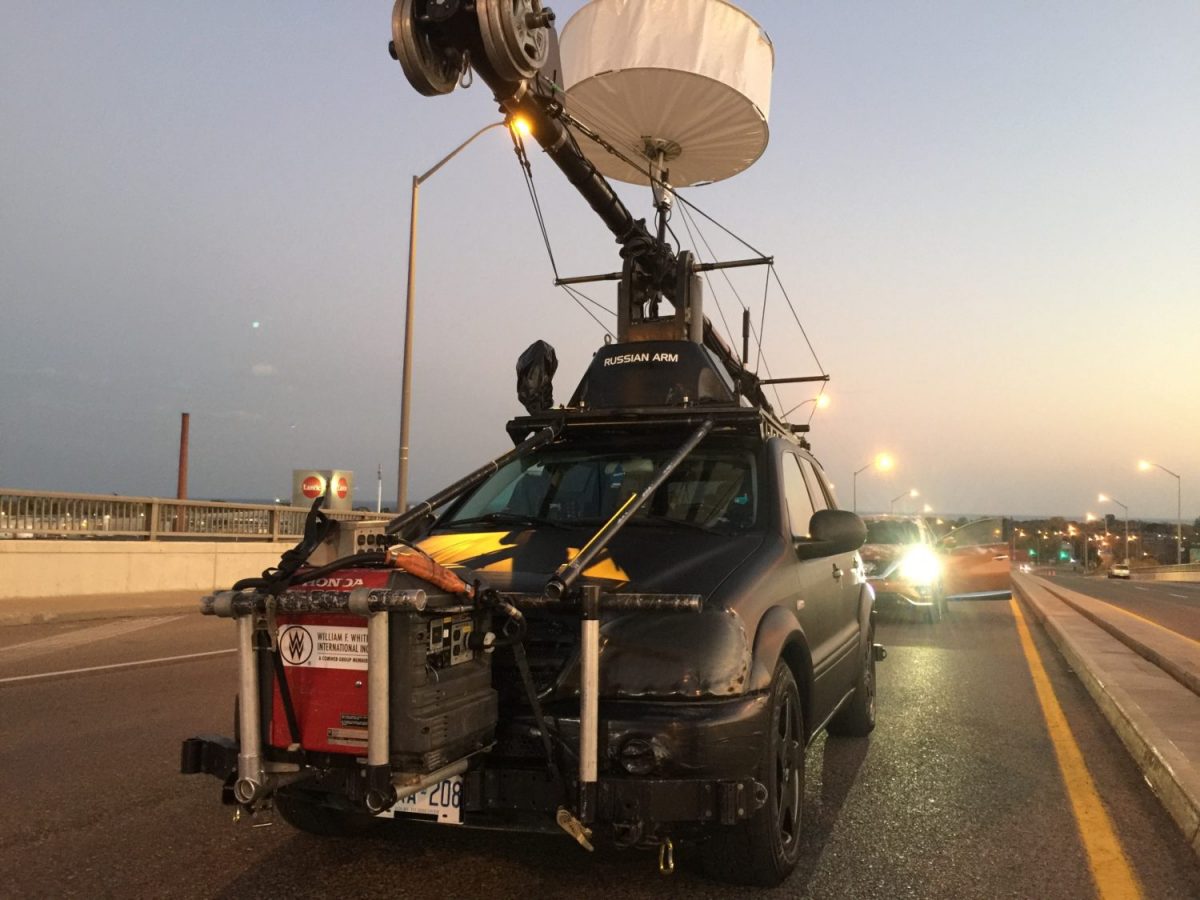 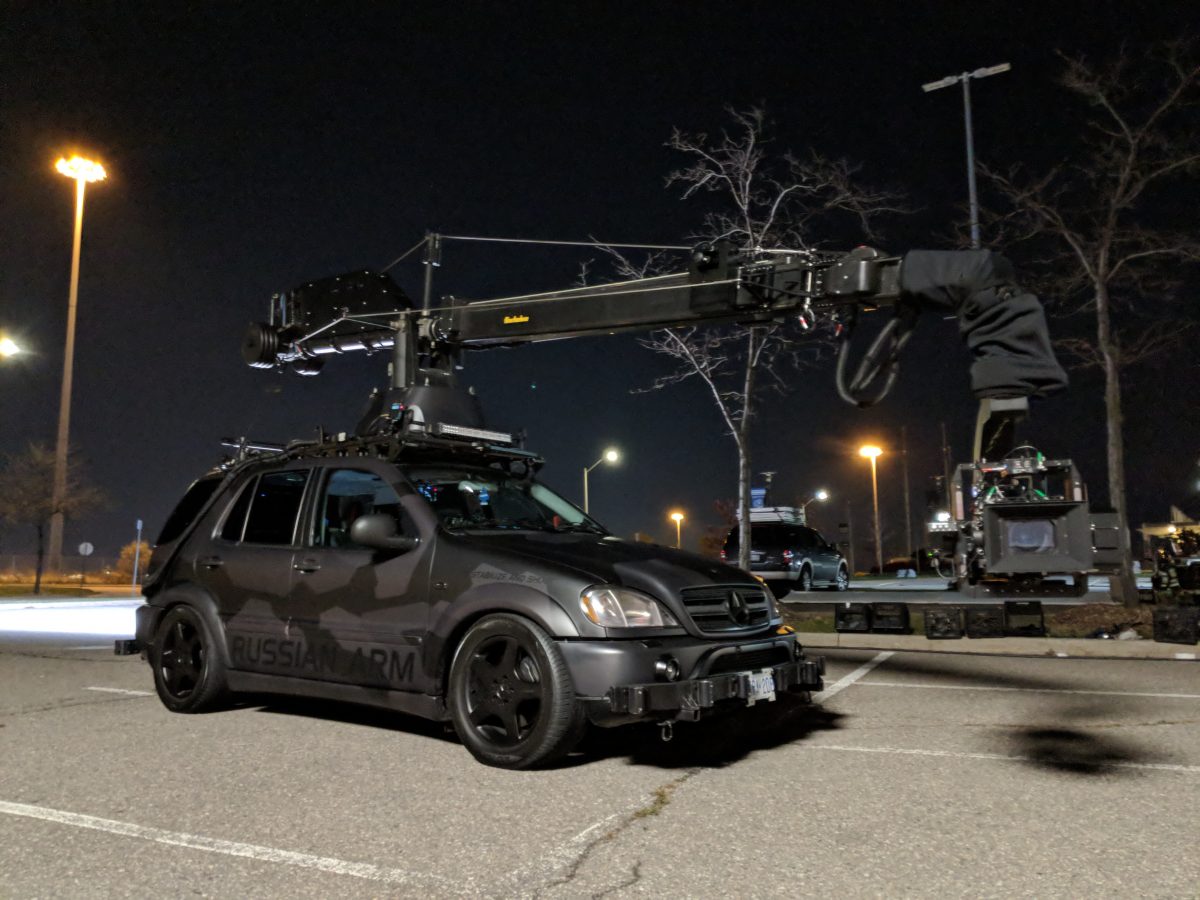 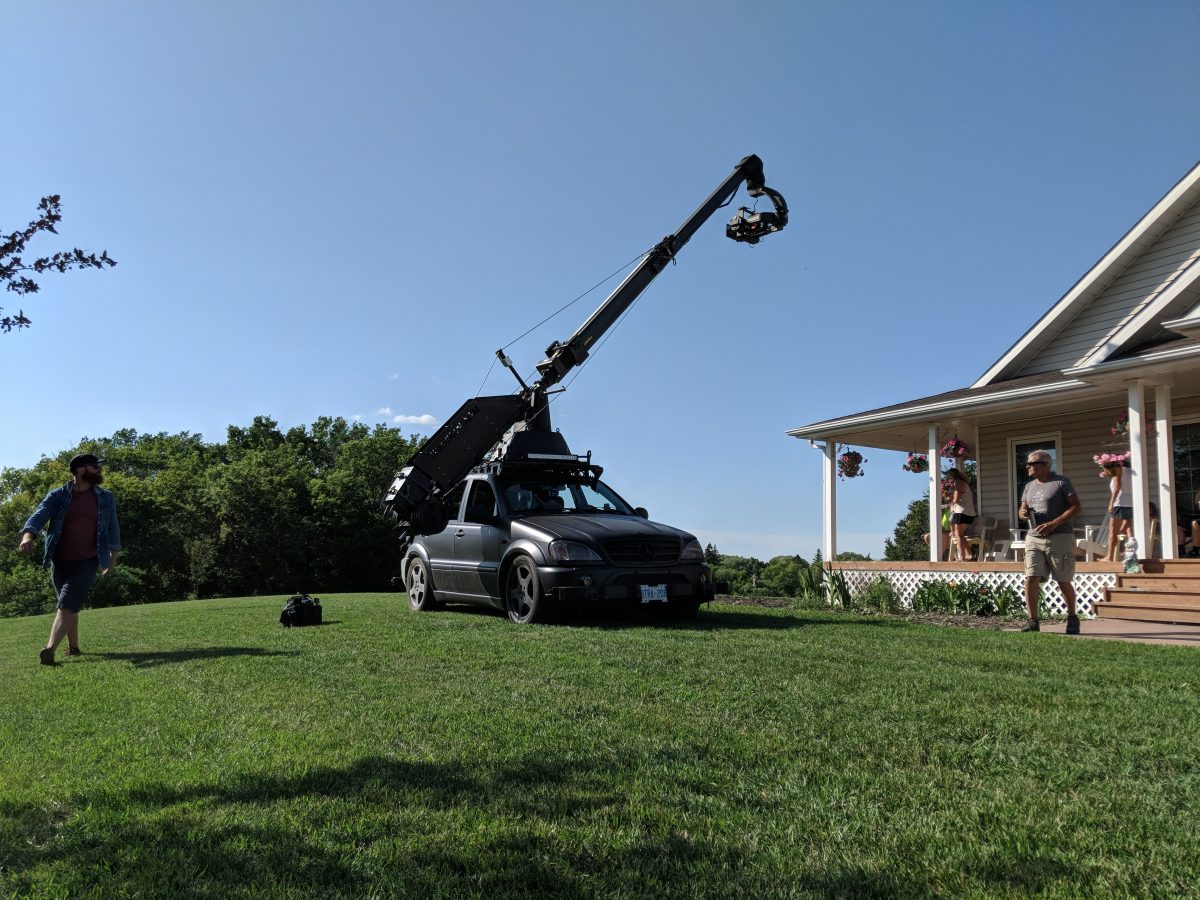 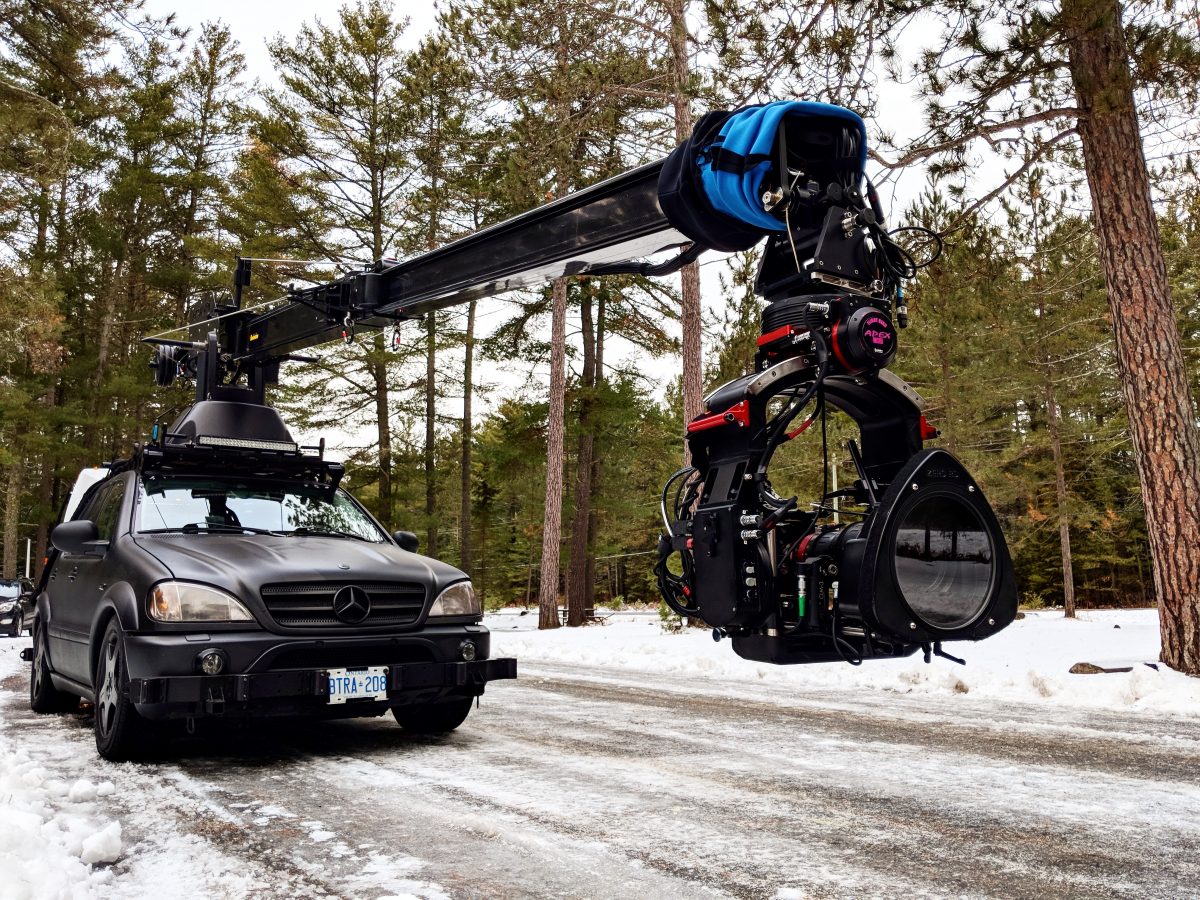 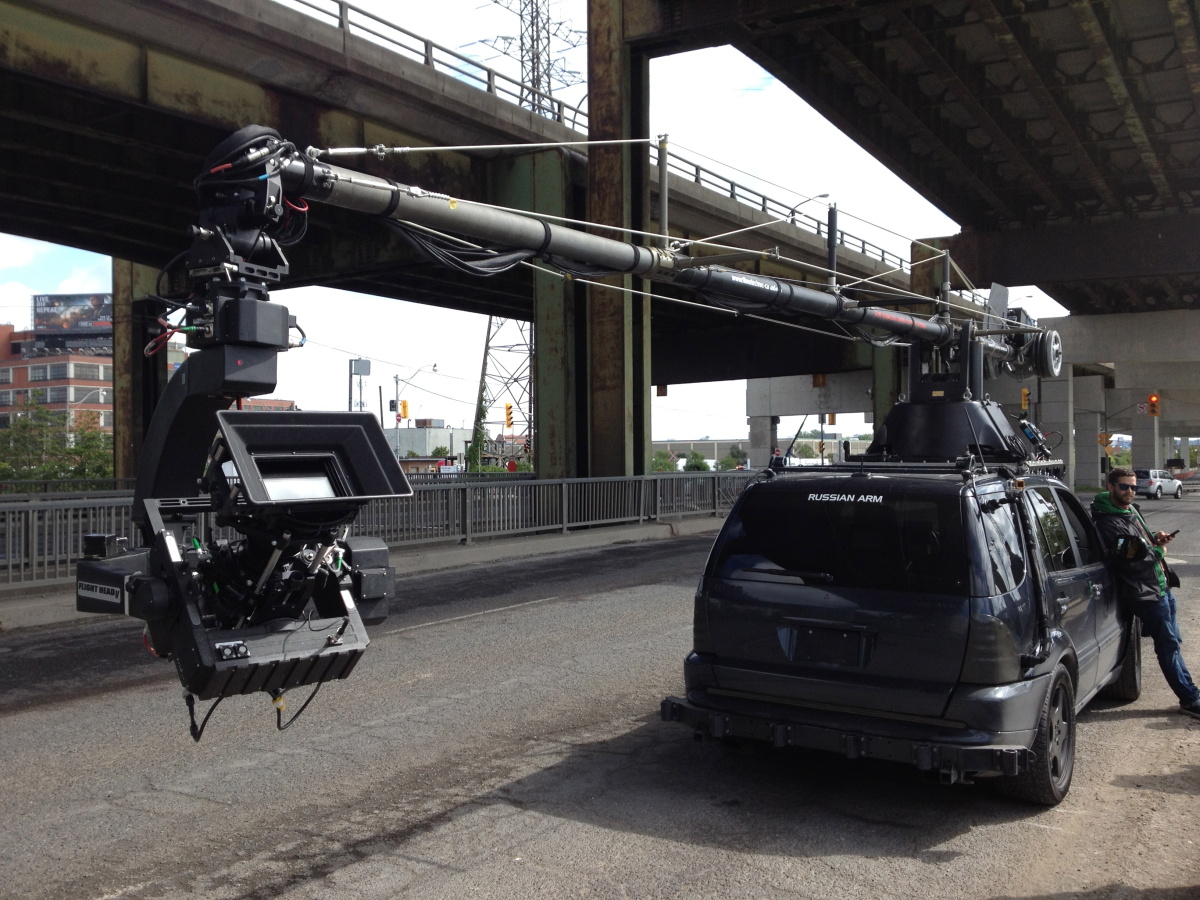 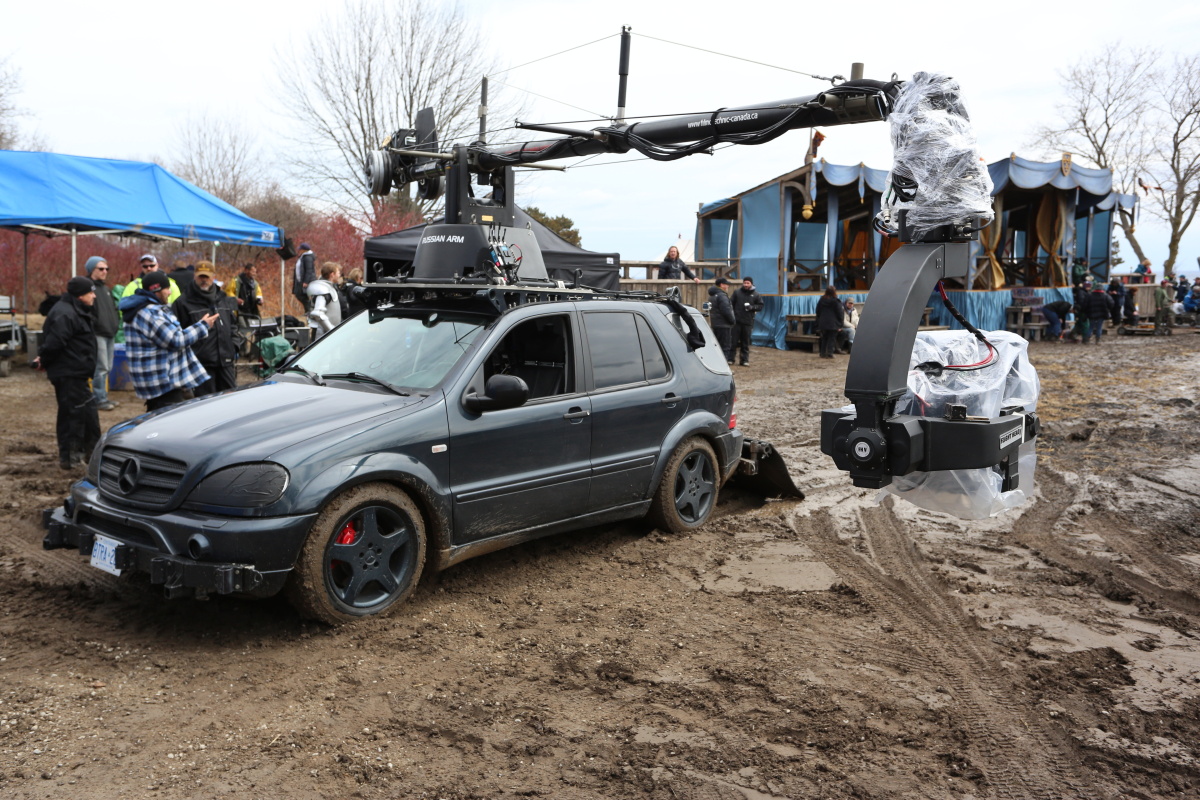 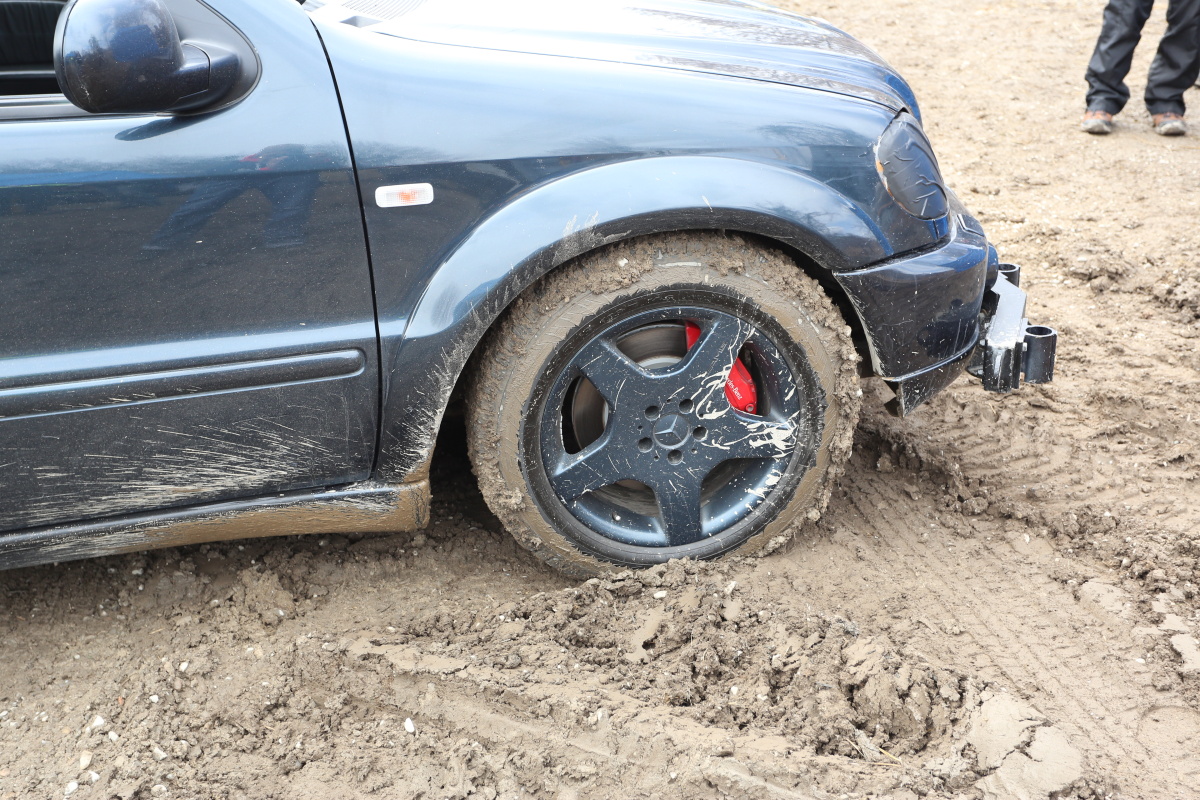 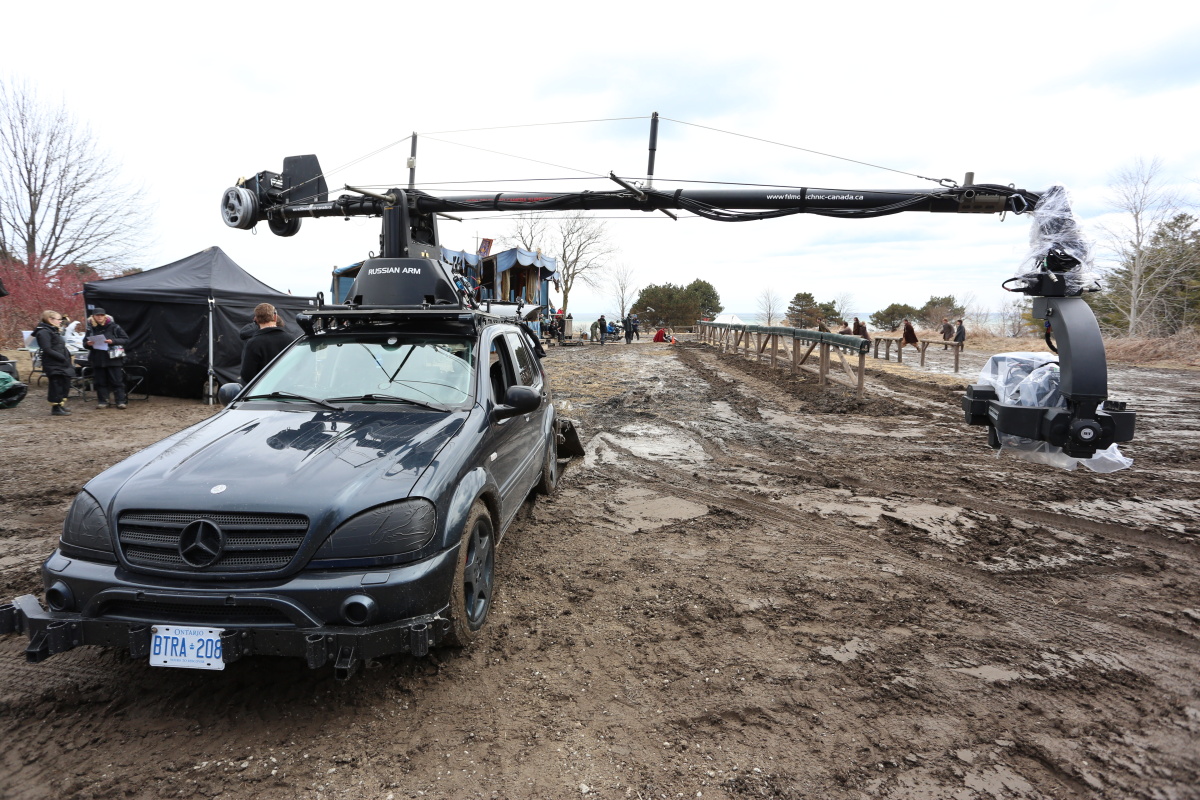 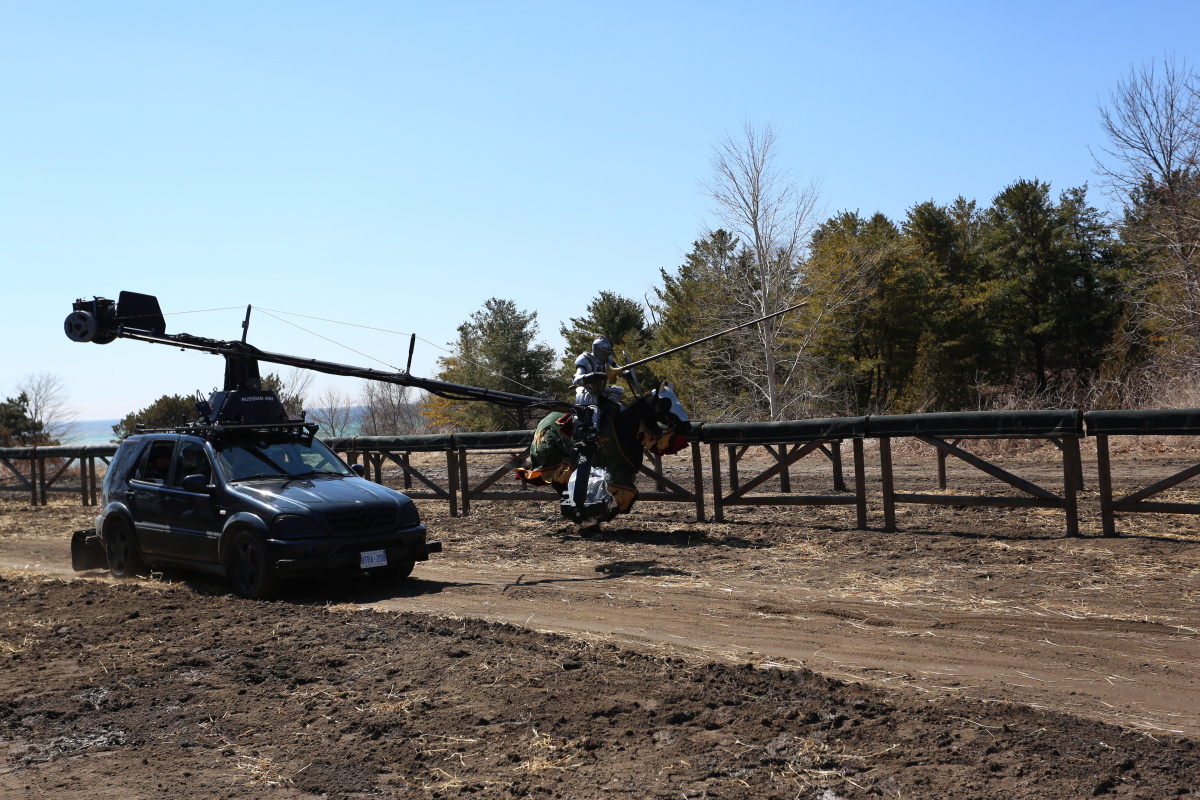 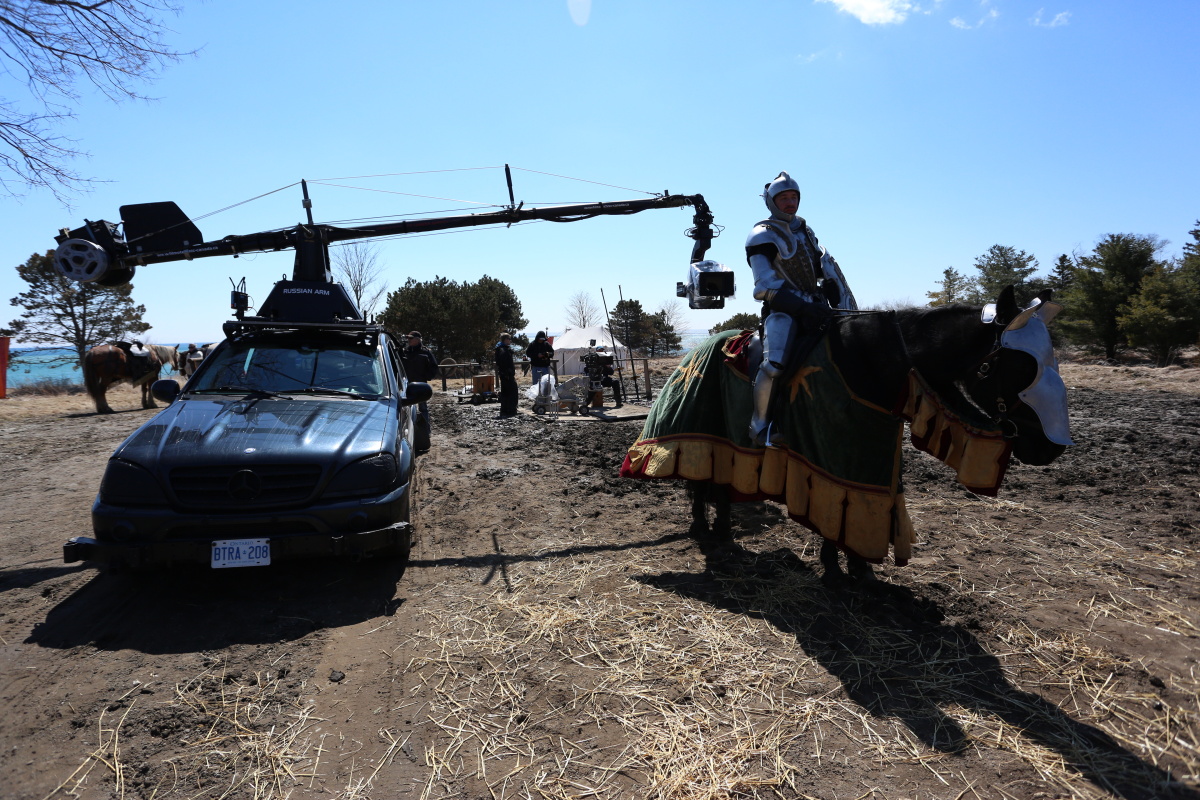 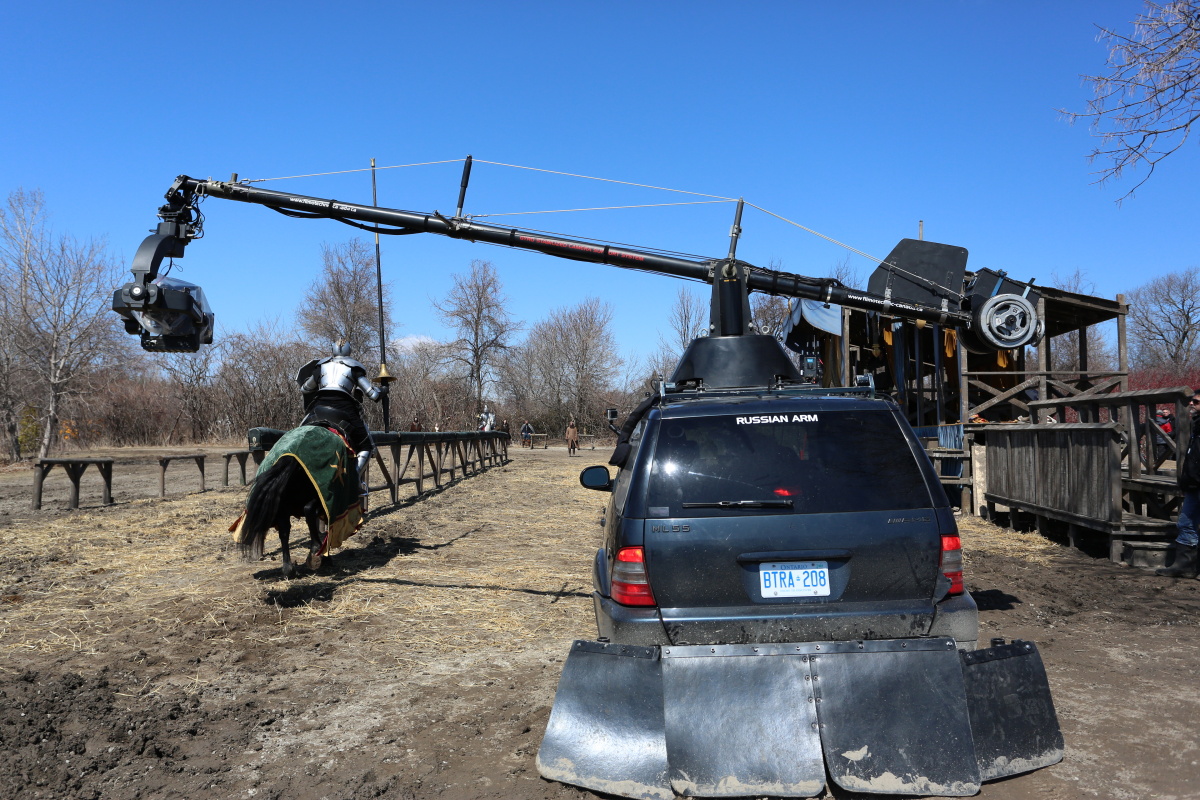 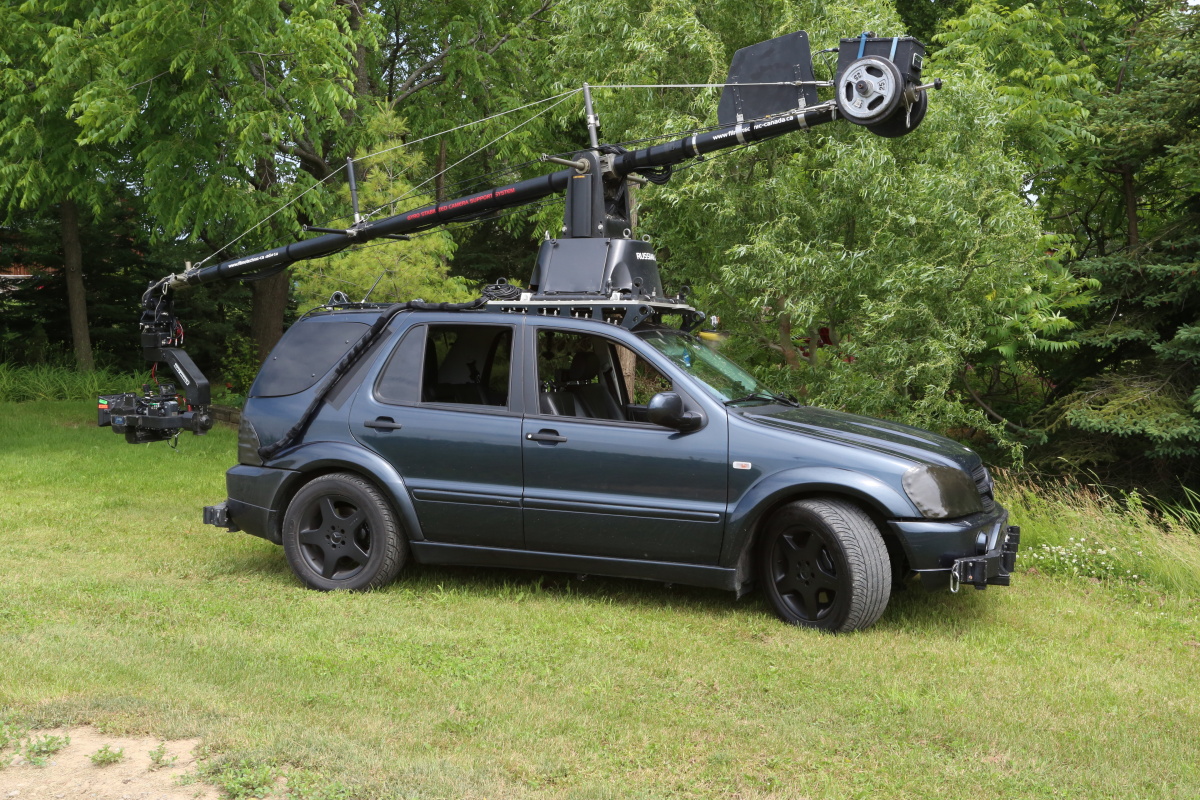 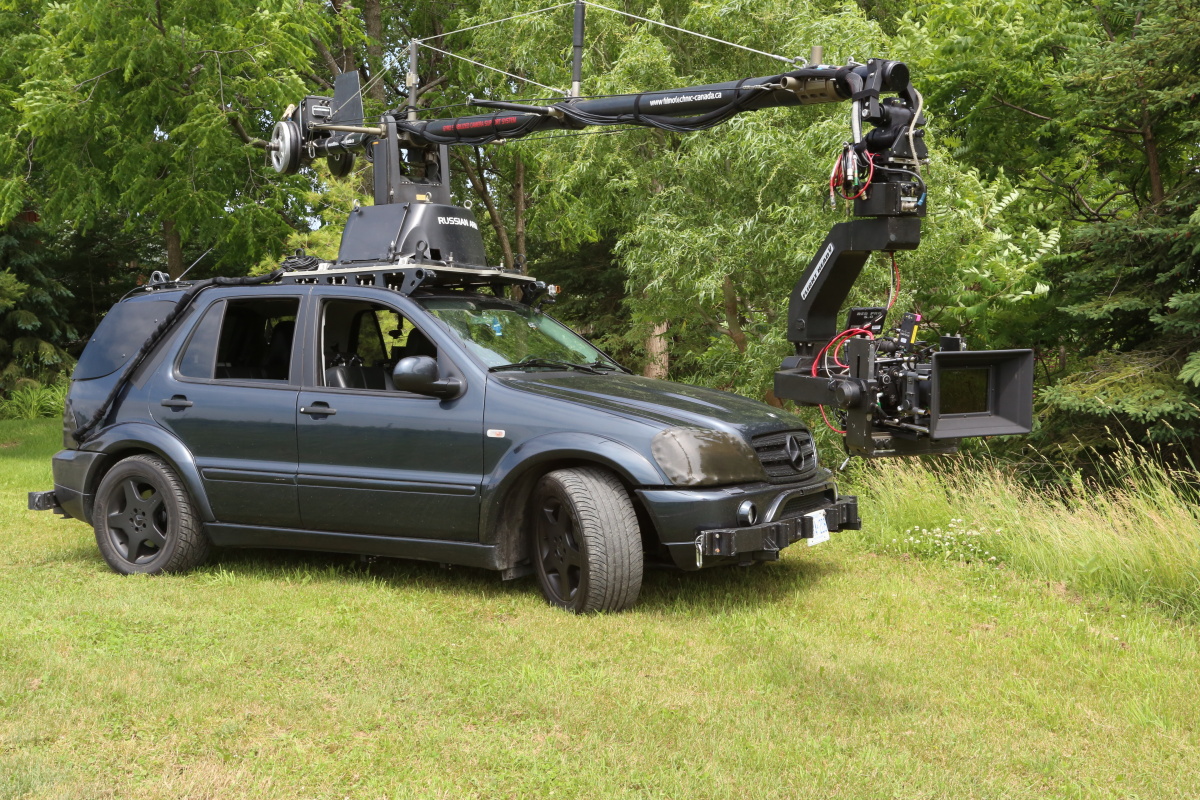 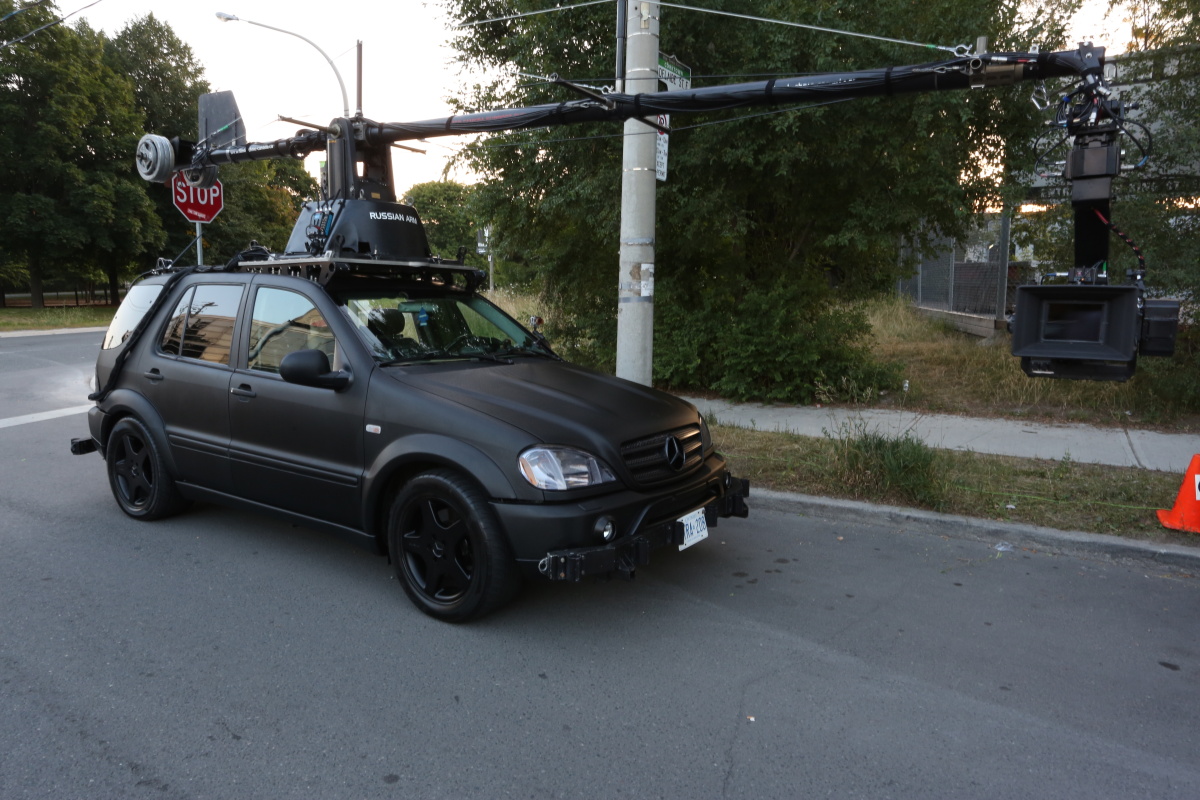 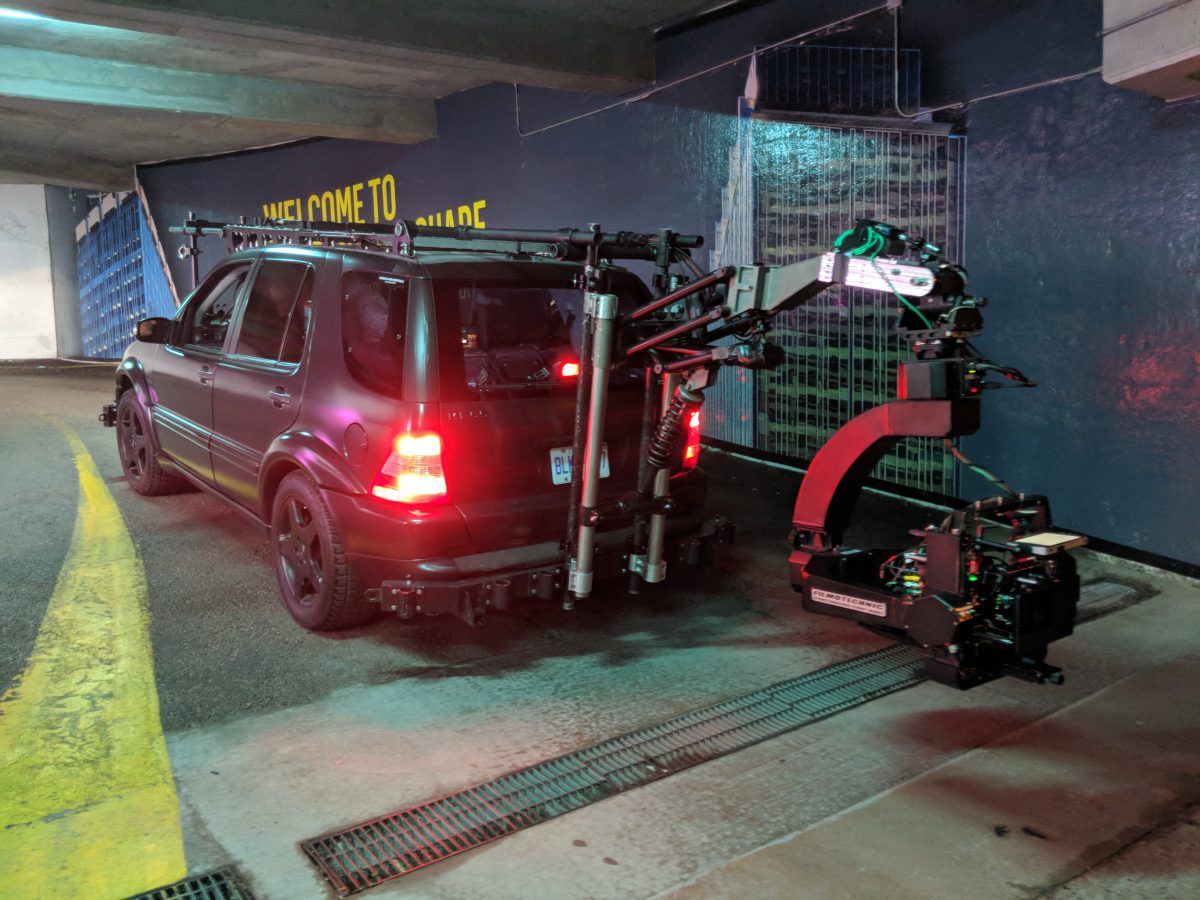 The ML55 Chase Car is a high speed, AWD, On/Off-Road shooting platform for:

Communication is key – so we loaded the ML55 with technology to make the job safer, easier, and faster.

HD Record/ Playback
The HD camera image is recorded/played back using the PIX 240 which records Quicktime files in either Apple ProRes or Avid DNxHD video formats. Files recorded in these intra-frame codecs are ready-for-editing directly from the recorder. For color-critical applications recording to Apple ProRes 4444 provides uncompressed alpha-channel transparency for superb chroma keying and grading performance.

With its 3G-SDI 4:4:4 input, recording to ProRes 4444 offers recordings that are perceptually indistinguishable from the original source material.

HME Communication System:
All in the Chase car can converse at normal speaking levels via HME mic/ headsets that are either open mic or push to talk. The precsion driver(s) are also on the same system so it is like they are in the same vehicle.

We Chose The ML55 AMG For Several Reasons:

Strength: It has a 5.5L 342BHP engine powering the 5speed tiptronic AWD drive-train. The ML is built on a stiff truck frame, so it can take the stress and the punishment it receives.

It’s progressive 4 wheel independent suspension straightens out the curves and smooths out the bumps.

Stability: The 285 Z18 Dunlop tires on a wide stance, give it great cornering ability. The ML has a low centre of gravity and is well balanced. Ideal for the 320 kg riding on the roof.

Short Wheel Base: Allows for the Russian Arm to rotate 360° with plenty of front and back clearance on a low angle shot. 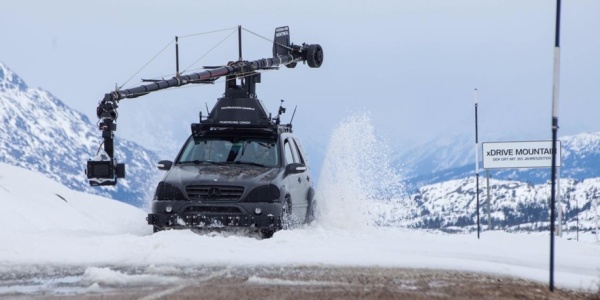 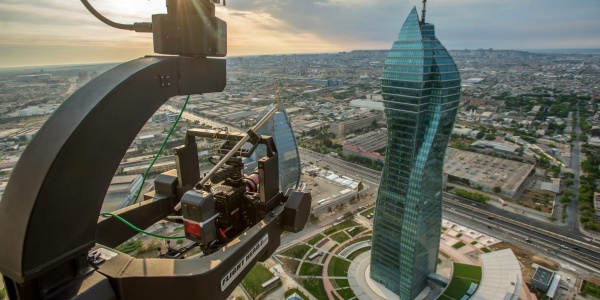 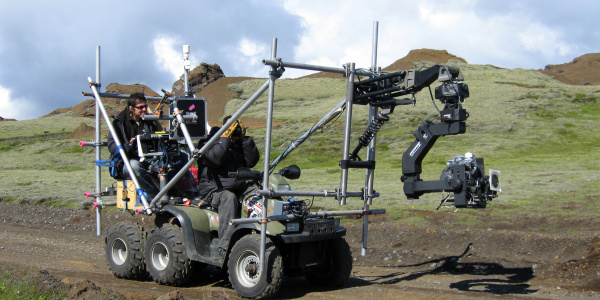 Fill out and submit the form below and someone will get back to you shortly.